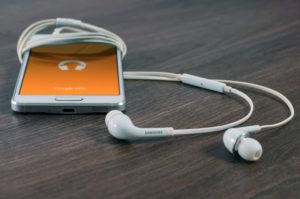 Original Broadcast: 9/10/2018. One of the first podcasts of the second season of What’s New featured David Herlihy, an intellectual property lawyer and rock musician, about the major shifts in how music is listened to and paid for over the last several decades. During that podcast, which was recorded in September of 2018, David mentioned the possibility of a new law that would provide more royalties to the songwriters who create songs in the first place. Unlike almost all legislation over the past year, that law, the Music Modernization Act, finally got through Congress and was signed into law on October 11, 2018. We will explain the law’s impact on this rebroadcast and update.

Download the Shifting Landscape of Music [Rebroadcast and Update]


Transcript of The Shifting Landscape of Music [Rebroadcast and Update] 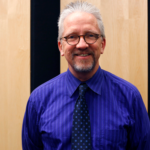