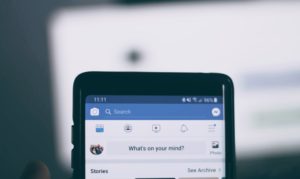 Original broadcast: 4/10/2018. Last year, professor Woody Hartzog was interviewed on What’s New about his new book related to digital privacy followed by a discussion about the then recent revelation of the Cambridge Analytica scandal, where a research firm got access to tens of millions of personal profiles through Facebook. If anything, the privacy issues around Facebook, Google, and other internet sites have only gotten much worse over the last year, and it seems as if legislation may be possible in the United States, following the passing last year of some privacy legislation in Europe. Woody has come out in support of newly introduced legislation from Senator Brian Schatz of Hawaii, a bill called the Data Care Act. It’s one of the first and most significant moves to establish a new American privacy identity online, with strict obligations for companies that use the Internet to collect personal information.