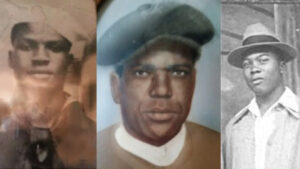 Original Broadcast: 2/5/2019. In the United States between 1930 and 1970 there were thousands of racially motivated homicides, a brutal continuation of the gruesome murders that African Americans had endured for decades before, even as the Civil Rights movement began to stir. Many of these homicide cases are cold cases, left unsolved and, too often, forgotten. We’re joined by Margaret Burnham, University Distinguished Professor of Law at Northeastern University and Founder and Director of the Civil Rights and Restorative Justice Project. She was also the First African American female judge in Massachusetts.

Watch Murder in Mobile: A Documentary Film About Race, Murder, and One Family’s Search for the Truth 70 Years Later

Transcript of Seeking Justice for Hidden Deaths [Rebroadcast and Update]